“World’s leading marketing experts and living proof that the American Dream is alive and well, if you’re willing to work your face off. He was born in Belarus in the former Soviet Union, didn’t speak a word of English when he arrived. His entire extended family lived together in a tiny-ass apartment in Queens, and as the foreign kid, he was once bullied into drinking urine from a soda can. He was a D and F student, and pretty much everyone thought he would fail in life. Despite all of that, though, this guy not only refuses to complain about anything ever, he is wildly optimistic, upbeat, and freakishly driven. A born entrepreneur, he began by ripping flowers out of people’s yards and selling them back to them. He had an entire lemonade franchise system while he was still riding a big wheel, and in his teens, he was routinely making thousands of dollars a weekend selling baseball cards, until his father forced him to go to work in the family business for $2 an hour. But he didn’t waste time whining about it. He just got to work, and just out of college, by being an early adopter of the internet. He took his father’s discount liquor store from being a local store doing $4 million a year in revenue to an internet phenomenon doing $45 million in revenue in just five years. Now, leveraging his unique ability to identify where consumer attention is going next, he founded the pioneering digital agency VaynerMedia, which serves some of the largest companies on the planet, and along the way, he’s also built a massive social following of his own that rings in at around 3.5 million devoted followers. He is a people first kind of guy, and you can see it in everything that he does, from his employees to his fans and partnerships. As such, he’s greeted like a rock star. On top of all that, he’s also a prolific angel investor and venture capitalist who was an early investor in such juggernauts as Snapchat, Facebook, Twitter, and Uber.”

You can say Thank You! by sharing this: 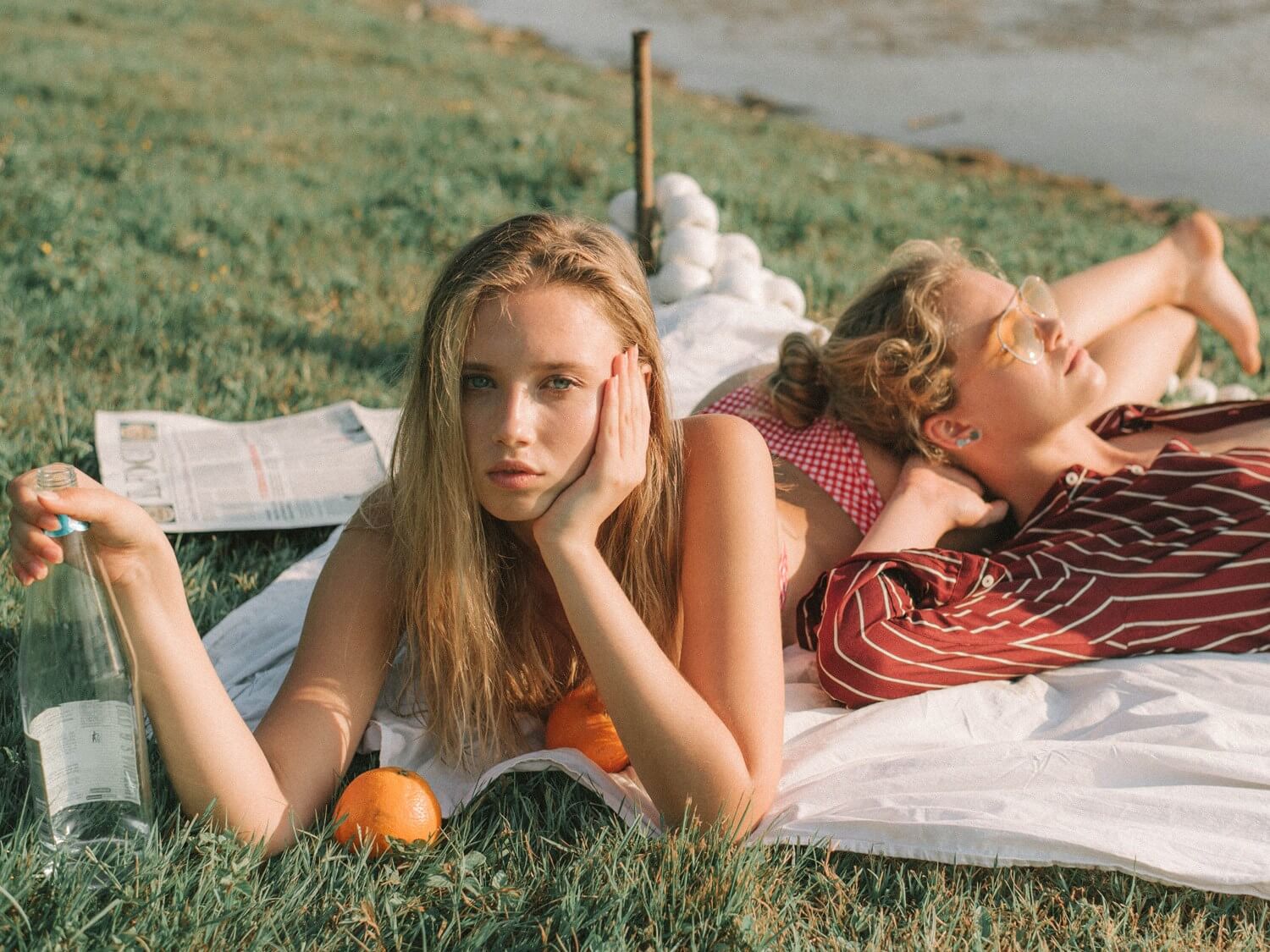 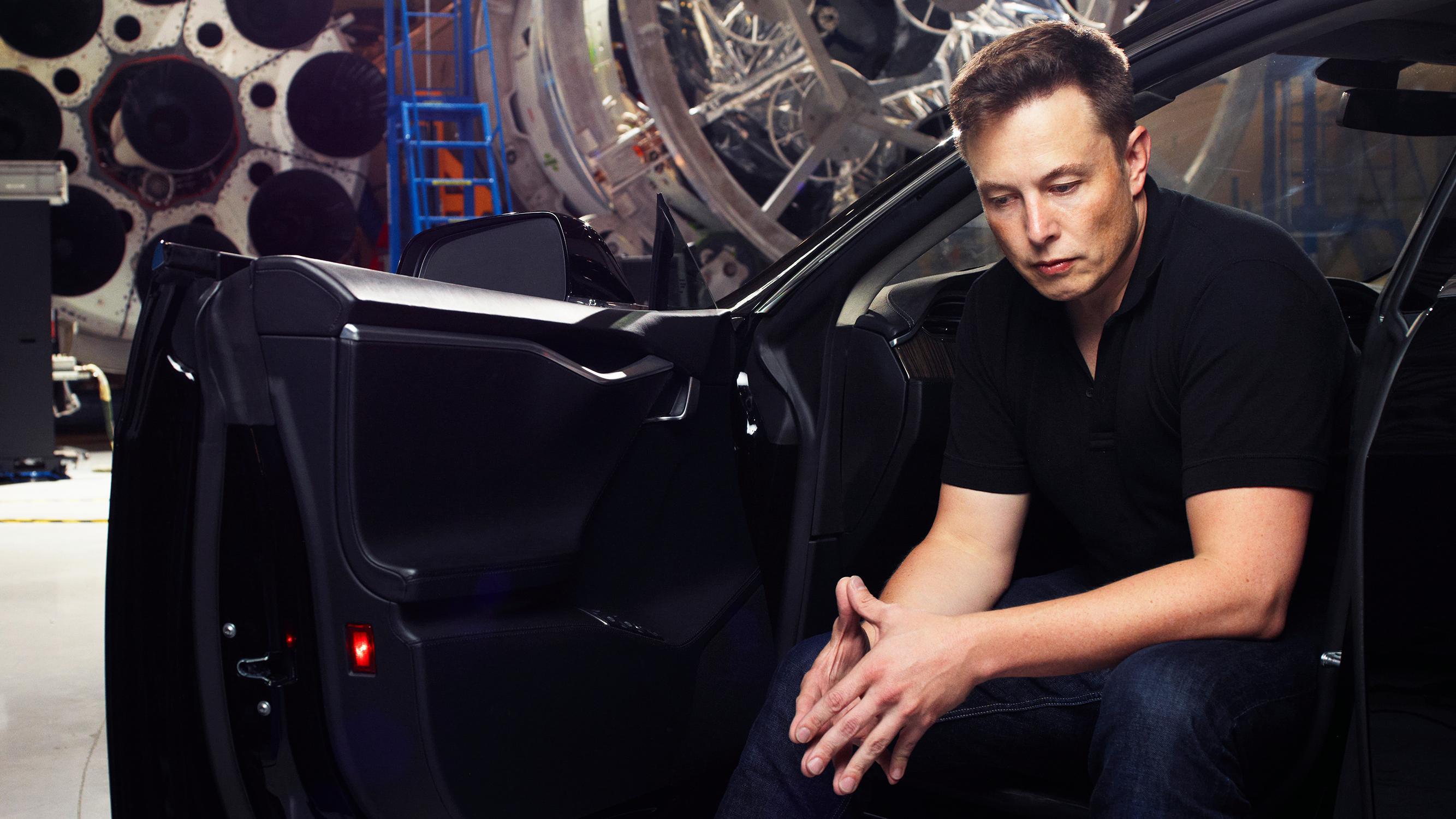 Photo: Joe Pugliese Top 6 Elon Musk Videos You Must Watch “Elon Musk is the co-founder and CEO a...
Continue Read 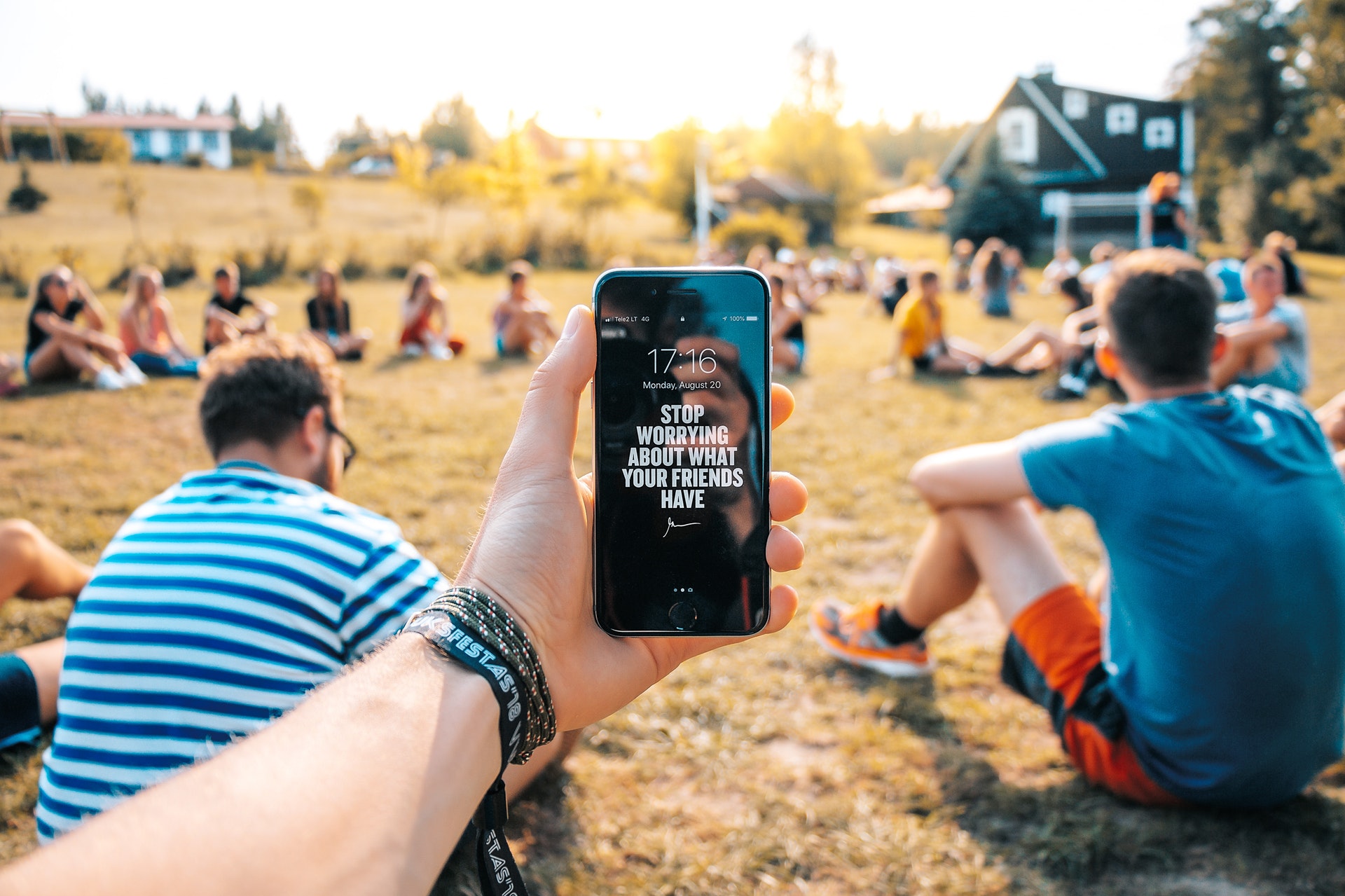 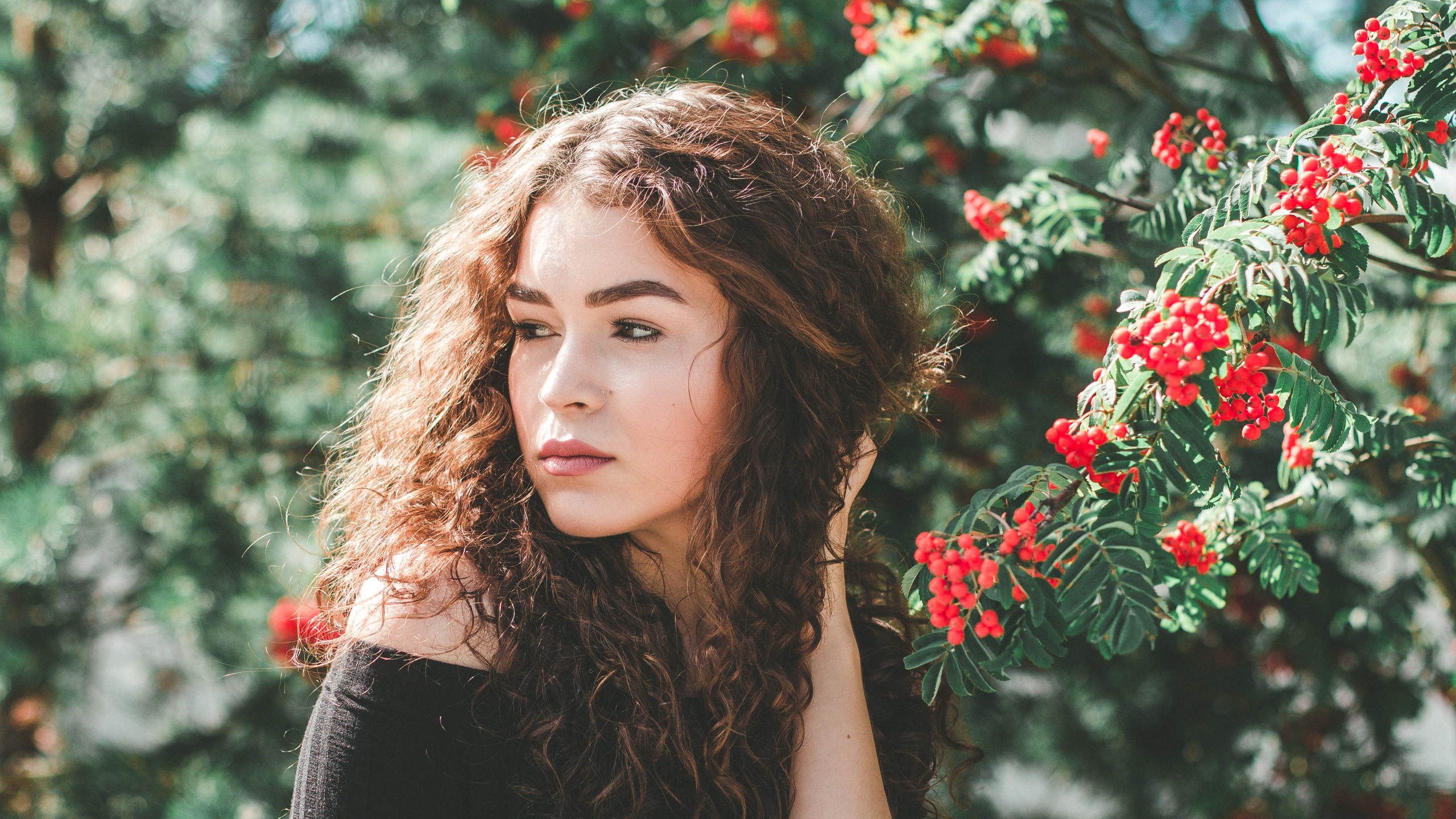 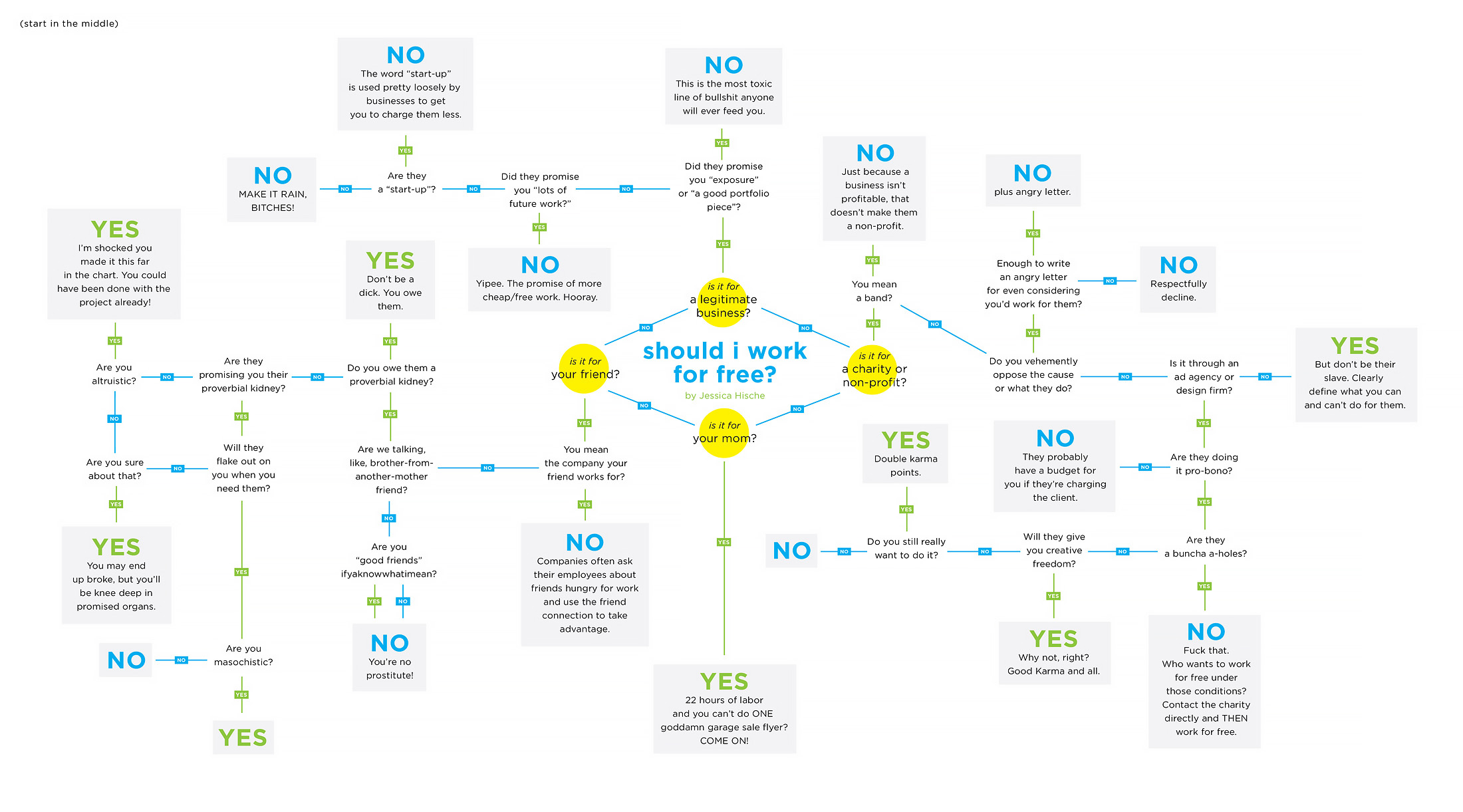 Should I Work for Free? If ever someone ask you to do some work for free, send them this picture th...
Continue Read